The Jayhun Aarhus Centre supports and promotes the implementation of the Aarhus Convention in South-Western Tajikistan.

The Jayhun Aarhus Centre focuses on informing population on the main principles of Aarhus Convention and raising public awareness on environmental rights of citizens through conducting information sessions, seminars and other events.

Over the period of its existence, the Aarhus Center has worked extensively to promote the principles of Aarhus Convention and obtained public recognition and respect. One of the success stories that the Aarhus Center can share is the project implemented in 2014 on awareness raising of the local population of the Jayhun district on hazardous waste management. The Center played an important role in the decision-making process related to the resettlement of families residing in the territory of former pesticide storage facilities in settlement #1 of the district.

At the moment, 4 families have been moved to another settlement in Pyanj jamoat. The families received new, comfortable and safe houses, which are not exposed to any risk of contamination. The houses have been built with financial support of FSD. The Center conducted awareness raising sessions with the families residing in hazardous areas, supported them in the preparation of appeals for resettlement and lobbied for their interests in front of local government authorities and relevant agencies. The Center is still conducting information campaigns on hazardous waste management with the involvement of local media. 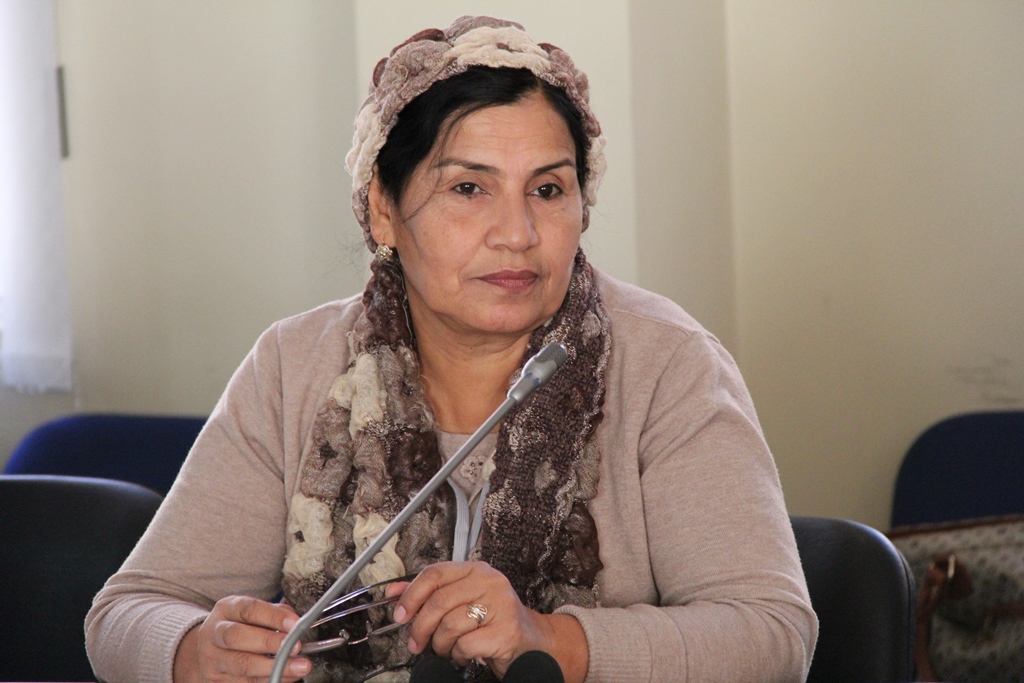 Office of the Jayhun Aarhus Centre